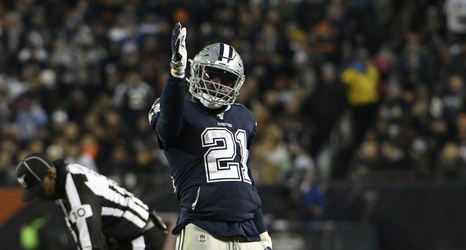 This story is part of our series looking back on the 2010 World Cup and its biggest moments and themes with a decade's worth of perspective. For more, including the lasting legacy of the competition in South Africa, read on here.

Just outside the box, the ball broke from the tackle to Frank Lampard. It was just the sort of position in which he excelled, moving on to the ball within shooting range. Hit the ball early, catch the keeper before he was set; it was the classic Lampard M.O.

This, though, was the Jabulani, a terrible ball, one that could not be smashed with any certainty as to the outcome.