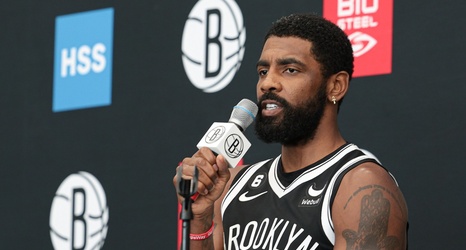 This past offseason trade rumors swirled across the NBA regarding star guards like Kyrie Irving, Russell Westbrook and Donovan Mitchell. And apparently, the Lakers were seriously considering making a big move but ultimately decided against it after failing to land the star guars from the Nets and Jazz.

While appearing on the Brian Windhorst & The Hoop Collective podcast, ESPN’s Dave McMenamin said the Lakers were prepared to deal two first-round picks in order to land Donovan Mitchell or Kyrie Irving.

Ultimately, those picks were not enough and they decided against dealing those picks for other players because they “didn’t feel like they could get back a player that’s such a difference maker like either of those two,” McMenamin said.