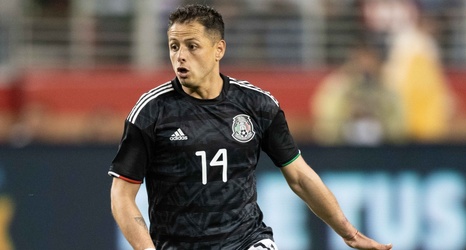 Javier "Chicharito" Hernandez is reportedly in talks to join the Los Angeles Galaxy, a move that LAFC star and fellow countryman Carlos Vela said would be "a great signing for everyone."

"He's a player and a personality that we Mexicans like a lot," Vela told reporters about Chicharito. "He's done great things in the national team, in Europe and in Mexico. If it comes off, it'll be a great signing for everyone."

Vela and Chicharito played together on Chivas' youth team from 2002 to 2005 and the Mexican national team for countless tournaments, including the 2010 and 2018 World Cups.