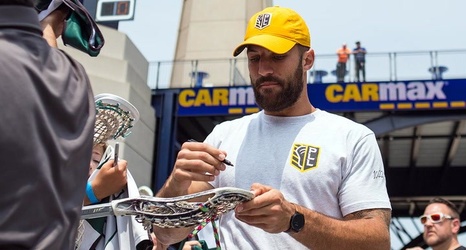 Paul Rabil, the co-founder of the Premier Lacrosse League and a midfield for Cannons Lacrosse Club, announced his retirement Tuesday, putting an end to one of the most accomplished careers in the sport’s history.

Rabil, 35, retires as professional lacrosse’s all-time scorer, a former three-time MLL most valuable player and a two-time MLL champion. In 2018, along with his brother, Mike Rabil, he co-founded the PLL, where he has played for each of the past three seasons.

Despite retiring as a player, the PLL said in a statement that Rabil will continue to build the league as one of its co-founders.