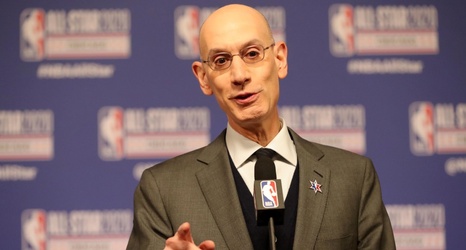 MADRID (AP) — The head of the Spanish soccer league accused Real Madrid president Florentino Pérez on Wednesday of being behind the surprising announcement that Barcelona is pushing forward with the idea of a European Super League.

Javier Tebas told The Associated Press it was Pérez who prodded outgoing Barcelona president Josep Bartomeu to talk about the proposed new league in an effort to give it more credibility.

“Bartomeu was directed by Florentino, that is what I believe,” Tebas said in a telephone interview. “This (league) has been a dream by the Real Madrid president.