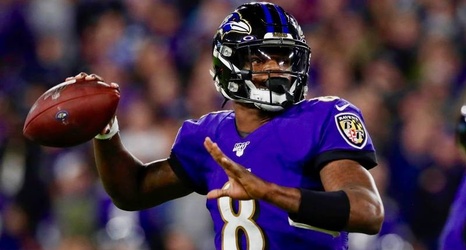 Kurt Warner believes that Cam Newton joining the New England Patriots is comparable to the situation that he found himself in after the 2003 season.

In an article on NFL.com, the Hall of Fame quarterback explained why the "perception is NOT always reality" when it comes to quarterbacks being thought of as injury-prone:

"I was given two more opportunities—with the New York Giants and Arizona Cardinals—to prove that the overriding perception of me as a player was not accurate. I was able to return to form, playing at a Pro Bowl level and reaching the Super Bowl once more.