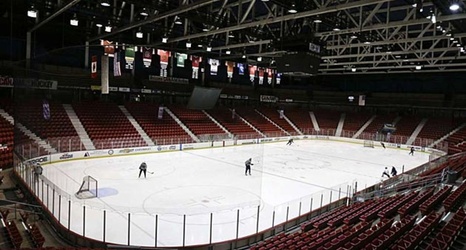 Vanderbilt ace Kumar Rocker finished his career at Hawkins Field with a flourish on Friday, striking out 11 batters in a 2-0 win over Eastern Carolina.

Rocker's performance gave the Commodores a 1–0 lead in their Super Regional matchup against ECU. The winner will face Arizona or Ole Miss at the College World Series in Omaha.

Friday's performance continued a brilliant collegiate career for the right hander. Rocker was named the College World Series Most Outstanding Player in 2019 when Vanderbilt won the national title, and he became the first pitcher ever to throw a no-hitter in the Super Regional round in a win over Duke that same year.