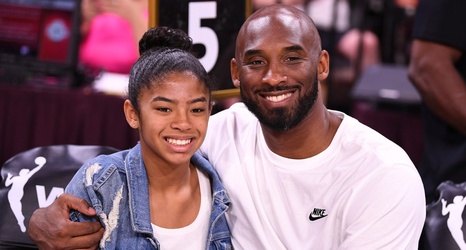 Former Los Angeles Lakers star Kobe Bryant voiced his support for women in the NBA during an interview with CNN.

"I think there are a couple of players who could play in the NBA right now honestly," Bryant said. "There's a lot of players with a lot of skill that could do it."

"Diana Taurasi, Maya Moore, Elena Della Donne. There's a lot of great players out there so they could certainly keep up with them," he added.