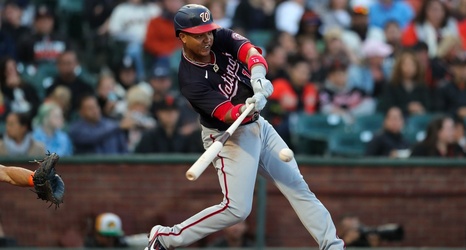 Less than 48 hours after reports revealed that Kevin Durant had requested the Nets front office for a trade out of Brooklyn, the superstar forward broke his silence on the matter on social media.

“The ones who were locked in that gym with me know what it is, they know what I’m about. If u haven’t been in there with me, ask around,” Durant wrote on Twitter Saturday morning.

The tweet marks the first time that Durant has commented publicly since the stunning news broke on Thursday that he had asked for a trade.