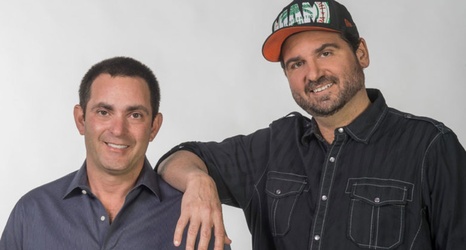 The Browns have officially activated running back Kareem Hunt from injured reserve ahead of their Week 12 game against the Ravens on Sunday.

According to ESPN's Adam Schefter, Hunt is "on track" to play. On Wednesday, the Browns announced that Hunt would be coming off injured reserve.

Hunt has been out of action for the last month due to a calf injury. The backup running back played in the first six games of the season, recording 361 rushing yards with five rushing touchdowns along with 20 receptions for 161 yards.