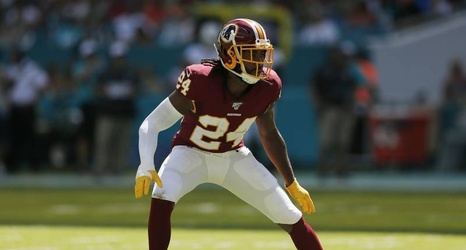 Mike Garafolo of the NFL Network reported the update Friday and noted Washington will save $12.5 million in cap space while retaining $3 million in dead money with the move.