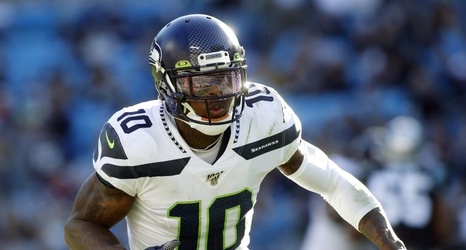 The Seattle Seahawks have reportedly released wide receiver Josh Gordon, who was suspended indefinitely by the league in January.

Gordon, who has been suspended by an NFL team or the league eight times, is expected to join quarterback Johnny Manziel in the Fan Controlled Football league, according to Josh Peter of USA Today.