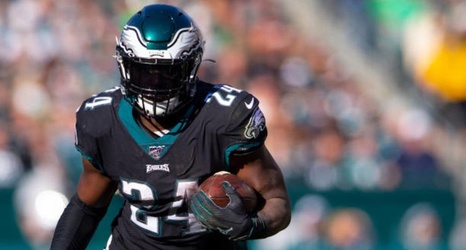 The Philadelphia Eagles added a pair of players on both sides of the ball on Wednesday.

Howard appeared in two games for the Eagles in 2020 after playing in 10 for the team in 2019, with the run separated by a brief stint with the Miami Dolphins.

Wilson is coming off four seasons with the Minnesota Vikings, where he appeared in every game.