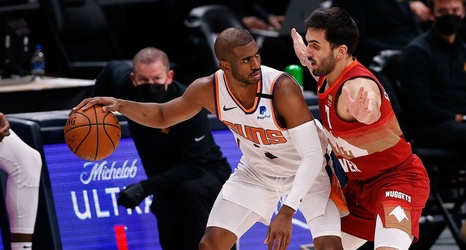 The baseball life of Jon Lester is an epic story, as if an amalgam of several baseball lives. He overcame a rare form of non-Hodgkin's lymphoma and a mental block about throwing to bases. He pitched in World Series clinchers for the Cubs and Red Sox. He won 200 games and earned $199 million.

But ask Theo Epstein about his favorite Jon Lester story and his mind goes to a small moment, away from the glamour and glory that the kid from Tacoma earned but never flaunted. Epstein, as a front office assistant, and Lester, as a second-round draft pick, joined the Red Sox three months apart in 2002.