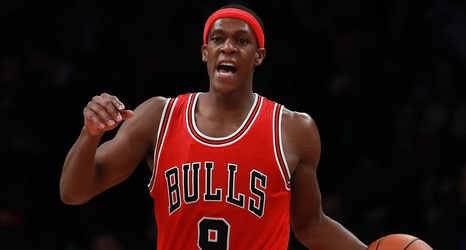 John Davis, a former executive director of the Mississippi Department of Human Services, pleaded guilty Thursday to two federal charges in the ongoing lawsuit for his role in the state’s welfare scandal that involves NFL Hall of Fame quarterback Brett Favre.

Davis is slated to be sentenced Feb. 2, 2023, and his charges carry a maximum of 15 years in prison.