John Cena Assesses How WWE Is Handling Shows Without Fans 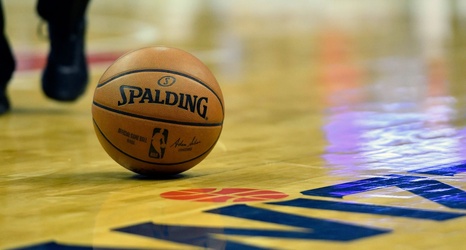 SI.com’s Week in Wrestling is published every week and provides beneath the surface coverage of the business of pro wrestling.

John Cena has been away from WWE programming since April’s WrestleMania 36, but he has paid close attention to the weekly product that originates out of the Performance Center in Florida.

Cena, no different than any other viewer at home, is still adjusting to WWE shows without a crowd.

“I’ve always said that the most important superstar is the audience,” said Cena.