Joaquin Buckley on His Viral Knockout: ‘I Ain’t Going to Lie, I’ve Watched it a Million Times’ 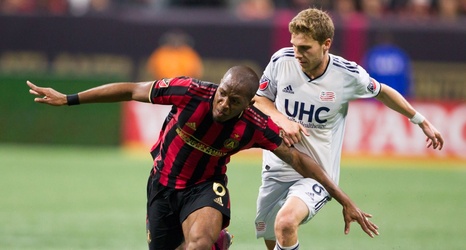 Joaquin Buckley finished Impa Kasanganay last week in their UFC fight with the single most vicious knockout of the year.

Buckley hit Kasanganay with a picturesque spin back thrust kick, ending the fight just two minutes into the second round.

The 26-year-old has been on nearly every single MMA highlight reel since last Saturday’s victory, but he has higher aspirations than being known for one physics-defying kick. The win against Kasanganay should elevate Buckley’s spot on upcoming cards, putting him in a position to challenge fighters closer to the top 20 in the middleweight division.

Back home in St.