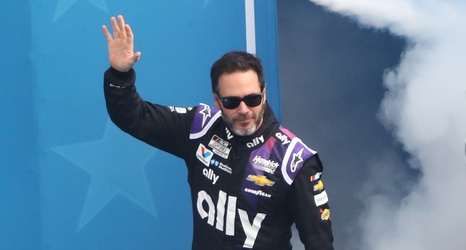 ST. PETERSBURG, Fla. (AP) — Jimmie Johnson needed funding for his move to IndyCar so the seven-time NASCAR champion transitioned into a salesman for the first time.

He’ll continue selling all next year as representative for the online auto retailer Carvana.

Johnson and Chip Ganassi Racing on Saturday announced Carvana — the company known for multistory car vending machines — as the sponsor for the No. 48 Honda that Johnson will drive in road and street course IndyCar races.

It’s a striking partnership in that Johnson has spent the last 19 seasons driving for Rick Hendrick, one of the largest car dealers in the country.