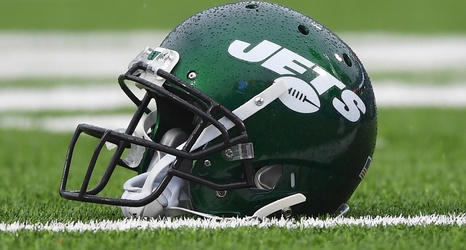 Three days after news broke that the NFLPA was reportedly investigating the New York Jets for locker room security cameras following player complaints, Jets union representative Greg Van Roten said that the current players have no issue with the presence of the surveillance equipment.

"Talking to the guys on the team, nobody cares that there are cameras in there," Van Roten said on a conference call with reporters on Tuesday. "We know why they're there. They're there to protect us if something happens if something goes missing.

"It's not like they're spying on us, you know what I mean?