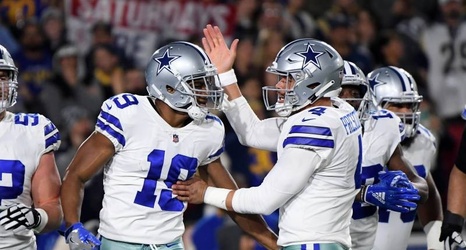 Roy White III provided comments Jones made during his weekly appearance on 105.3 The Fan radio in Dallas following the Cowboys' Week 1 victory over the New York Giants.

On Prescott: "As I've said so many times, nothing happens until both parties decide…it's time to go. I think we are fast approaching an agreement, but that's relative.