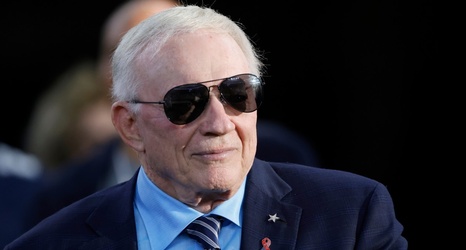 Whispers of a quarterback competition in Dallas have grown in recent weeks following the steady play of Cowboys backup Cooper Rush with starter Dak Prescott still out with a thumb injury. Owner Jerry Jones fanned the flames of a possible controversy last week when he said he’d welcome a competition as it would mean the team was playing well under Rush’s leadership.

“Of course I would,” Jones said when asked about his desire for a quarterback controversy, per Jon Machota of The Athletic. “Of course, that means we’ve won.