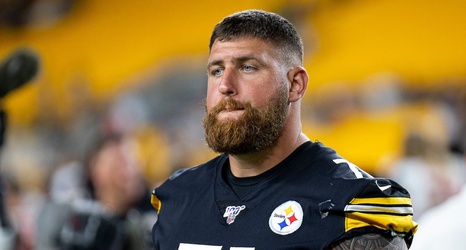 The Pittsburgh Steelers' backfield will continue to operate with reserves as starter James Conner and rookie Benny Snell Jr. have been ruled out for Sunday's game against the Los Angeles Rams.

For fantasy owners, all eyes turn to Jaylen Samuels and Trey Edmunds for help from the Steelers.

A fifth-round pick in 2018, Samuels had a modest impact as a rookie with 455 yards from scrimmage and three total touchdowns on 82 touches in 14 games.