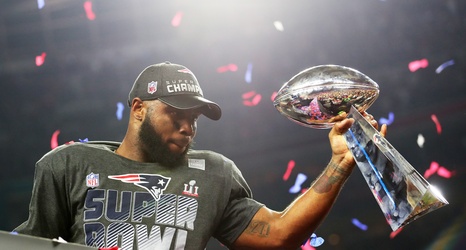 A handful of rookies didn't look like first-year players in their NFL debuts. In fact, they made strong impressions that suggest we only saw the beginning of what's to come in the near future.

Even though one game isn't enough to stamp a Pro Bowl or All-Pro label on a rookie, we saw several players stand out among the 2021 draft class. Some of them showed flashes during the preseason and training camp, while others flew under the radar until Sunday's matchups.

Nonetheless, five rookies made an immediate impact on the outcome of their games or exceeded expectations and deserve more spotlight going forward.