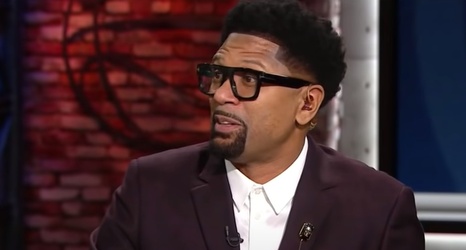 It can be hard to keep Stephen A. Smith and Skip Bayless straight. Both are former writers turned outsized TV personalities in a take-centric cable sports landscape—Smith for ESPN, Bayless for Fox. Both were on First Take together once upon a time. Both interface with the Cowboys frequently—Bayless as a lifelong fan, Smith as a highly visible hater.

Fans can be forgiven, then, for assuming ESPN's Jalen Rose was referring to Smith when he issued this tweet Monday evening:

Had the former Michigan and NBA swingman been referring to Smith, it might've made sense, given Smith's reputation for needling Dallas on television and social media.