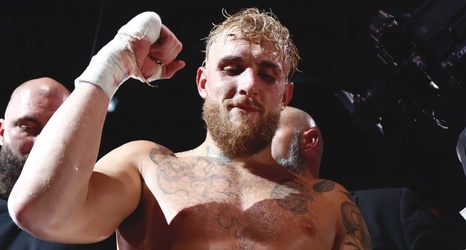 Jake Paul isn’t chasing championships, no matter how much you want him to, no matter how many times you scream that it’s the only way to validate him. He isn’t rushing to fight “real boxers,” as Claressa Shields, Tony Bellew and Sergio Mora have suggested. He doesn’t care if you call him a “Disney kid” (Kamaru Usman) or urge Paul, 24, to fight guys his own age (Dana White). “An experienced fighter in his own weight class will demolish him,” Bob Arum said recently. Good thing Jake has no firm plans on facing one.

Why not? Better question: Why would he?