It’s Getting Late Early for the Free-Falling Phillies 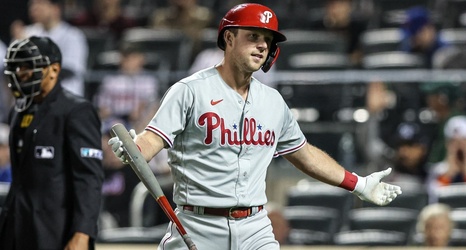 Welcome to The Opener, where every weekday morning during the regular season you’ll get a fresh, topical story to start your day from one of SI.com’s MLB writers.

PHILADELPHIA — In recent days, as the losses piled up and a promising team plummeted nearly out of contention, the Phillies have begun quoting statistics at one another: The 2019 Nationals, who won the World Series, started the season 19–31. Last year’s championship Atlanta team was under .500 as late as Aug. 4.

It’s true that both of those clubs looked hopeless just months before emerging victorious.