Is Craig Counsell the Best Manager in Baseball? 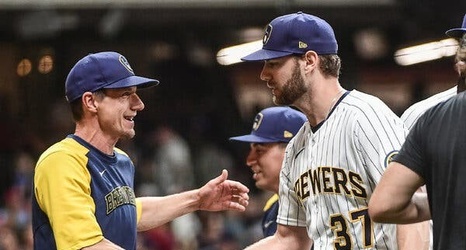 MILWAUKEE — The last time the Milwaukee Brewers reached a World Series, Craig Counsell was 12. His father worked for the team, so Counsell would often tag along, including during that 1982 playoff run.

Usually, Counsell sat in the stands at County Stadium, the Brewers’ former home, to watch his favorite team and favorite player, the Hall of Famer Robin Yount. But when tension built during a game, Counsell would walk to a special place that had proven successful in his mind: the spot where he watched Cecil Cooper drive in the go-ahead runs to win the American League pennant for Milwaukee.