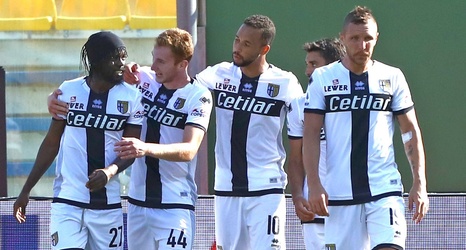 PARMA, Italy (AP) — Parma became the latest Serie A team with foreign ownership Friday when the U.S.-based Krause Group purchased a 90% stake in the club.

“The acquisition of Parma Calcio 1913 is the fulfillment of a long-held dream,” said Kyle Krause, the chairman and CEO of the Krause Group. “My family and I have a deep-rooted, intergenerational passion for both football and our ancestral home of Italy.”

In Italy’s top tier, Roma and AC Milan also have American ownership, Inter Milan is run by the Chinese-based Suning Group, Fiorentina is led by an Italian-American and Bologna has a Canadian owner.