IOC to Vote On Brisbane as Host City for 2032 Olympics 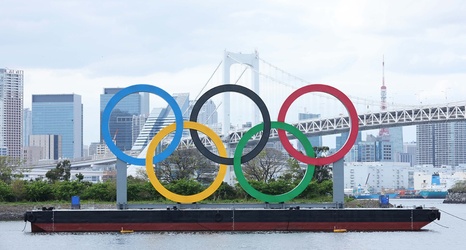 “Sport is seen by many governments around the world as essential to the long-term development of their countries and regions," IOC president Thomas Bach said in a statement. "The Brisbane 2032 Olympic project shows how forward-thinking leaders recognize the power of sport as a way to achieve lasting legacies for their communities.”

The 2000 Olympics were held in Sydney, Australia, which marks the second time the nation hosted an Olympic Games.