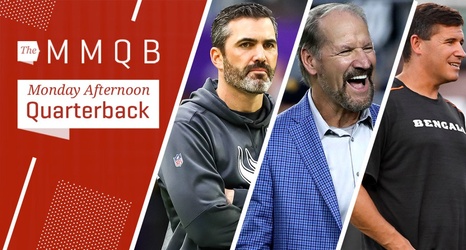 Those who voted Bill Cowher into the NFL Hall of Fame found out about Saturday’s surprise announcement like the rest of us—on CBS, without any forewarning.

“I was blown away,” said blue-ribbon panel voter Gary Myers, a long-time NFL columnist and the manager of SI’s NFL team sites. “None of us knew.”

Hall of Fame president David Baker does have practice at keeping secrets. These were big ones—the plan all along had been for the 15 Centennial Class inductees to be announced this week on NFL Network. But with Cowher and ex-Cowboys coach Jimmy Johnson both on network pregame shows, Baker saw opportunity to get his project, launched in conjunction with the NFL’s 100 anniversary, some publicity.