Inside the Matchups That Will Decide the Conference Finals 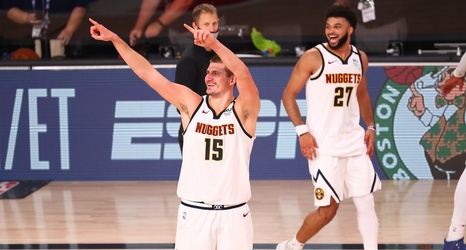 We were told anything can happen in the NBA bubble as the league kicked off its grand experiment over six weeks ago, and the phrase has held true with just two rounds remaining. Tuesday night provided perhaps the biggest on-court twist thus far, with the Heat pulling off a Game 1 upset before the Nuggets shocked the world in a Game 7 win over the Clippers. Conventional wisdom has served little purpose in Orlando. Prognosticating the coming weeks feels futile.

We’ll hold off on predicting each conference finals for now, but what exactly will swing each series with the Finals on the horizon?