Inside the Decision to Move the U.S. National Soccer Team Training Site From Qatar 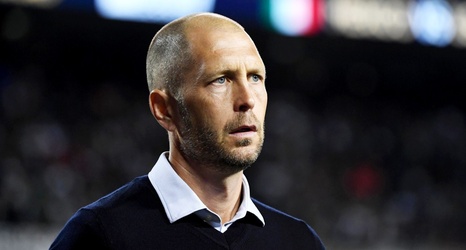 At 9:35 p.m. ET on January 2, Tom King, U.S. Soccer’s managing director of administration, was two hours into a 14-hour flight from Chicago to Doha on Qatar Airways Flight 726 when an unsettling email landed in his inbox. The subject line was “Latest News from Iraq,” and it contained a link to a news story that would shake the world. The U.S. had killed Iranian general Qassim Suleimani, the nation’s second-most powerful figure, in a missile strike in Baghdad.

The possibility of a new war in the Middle East had just increased dramatically, and it meant that King had a problem, too.