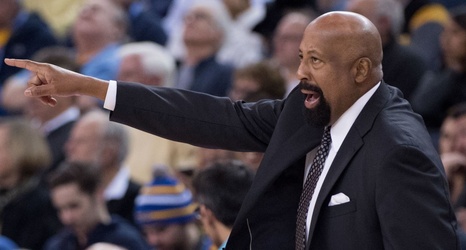 There was an echo issue on the Indiana University Zoom call Monday that introduced Mike Woodson as the school’s new men's basketball coach, and boy was that ever a metaphor.

The echoes of the Bob Knight Era continue to reverberate in Bloomington—to the point that the school appointed a 63-year-old former Knight player with no college coaching experience to drag the program out of its doldrums. Time is a flat circle at Indiana, where fixating on the past is now seen as the gateway to the future.