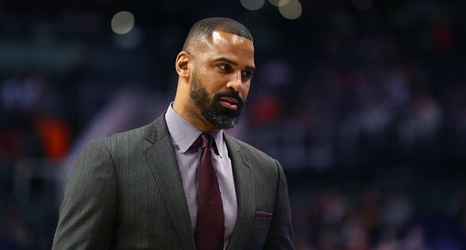 Ime Udoka has released a statement apologizing for his actions after receiving a one-year suspension from the Celtics.

The organization announced Thursday Udoka, 45, has been suspended for the entire 2022–23 season for “violating team policies.” The discipline comes on the heels of a Wednesday report from The Athletic concerning the Celtics coach’s alleged involvement in an “improper” consensual relationship with a female member of the team’s staff.

In a statement shared on Twitter by ESPN’s Malika Andrews, Udoka apologized to Celtics players, the organization and fans for his actions, and expressed remorse for the events that led to the decision.