If NBA Teams Want to Take a Real Stand, Now is Their Chance. But We Haven't Seen it Yet 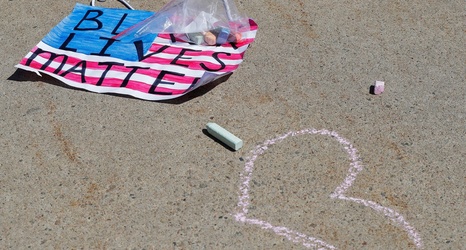 Unless you’re living in the bunker the president uses to hide from protesters and your phone battery has died, if you’re a sports fan, you’ve seen your favorite team release a statement about the killing of George Floyd, a Minneapolis resident who was pleading for his life while an officer kneeled on his neck for nearly nine minutes, while three other officers watched. These statements all offer very similar platitudes. A stand against injustice! A strong condemnation of racism! A commitment to equality! A pledge to listen! The vast majority of these statements also fail to mention the specific institution responsible for Floyd’s death: the police.