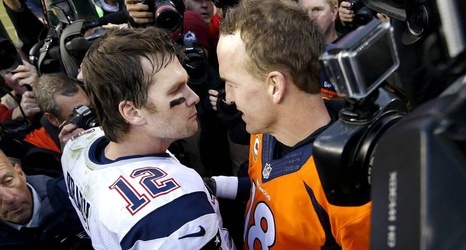 Hunter Henry is looking forward to the future of the Los Angeles Chargers, both individually and as a team.

The Chargers are going through a transition in 2020 with Philip Rivers leaving in free agency, putting the offense in the hands of Tyrod Taylor, Justin Herbert and Easton Stick at quarterback. The team also placed the franchise tag on Henry, giving him the option of playing on a one-year tender if he doesn't sign a long-term deal.

#Chargers Tight End @Hunter_Henry84 discussed playing under the franchise tag this season, his early impression of Justin Herbert, and what he likes about Tyrod Taylor.