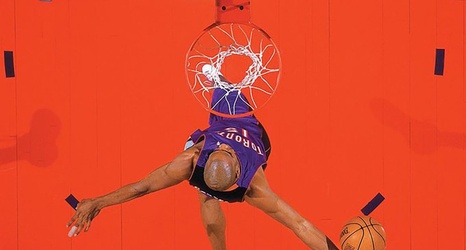 Chuck Millan will never forget what happened on the night of his 16th birthday. He invited friends over to his house in Bonita Springs, Fla. and together they gathered in his living room. Millan says he didn’t want to do “birthday stuff” on Feb. 12, 2000. Something more important was taking place instead. “I wanted to watch Vince Carter in the dunk contest,” he says two decades later. “I don’t even celebrate my birthday, man, I celebrate the dunk contest.”

This weekend marks the 20-year anniversary of the night that Carter helped resurrect the NBA Dunk Contest from the grave of All-Star Weekend.