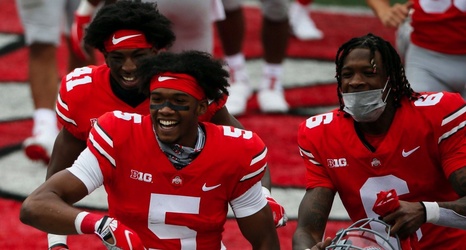 Imagine it's Oct. 10, 1987. Ronald Reagan is still president, and "Here I Go Again" by Whitesnake is the No. 1 song in the United States.

Indiana overwhelmed Ohio State 31-10 in Columbus, the first time the Hoosiers beat the Buckeyes in 31 games. Then-Ohio State head coach Earle Bruce said, "This is the darkest day in Ohio State football since I have been associated with it."