How the Yankees Won Game 3 to Sweep the Twins 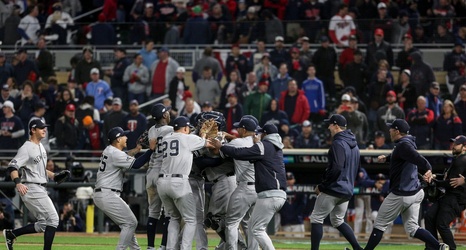 MINNEAPOLIS — The Yankees established themselves as one of the best teams in baseball during the regular season using a specific formula: a potent offense, a starting rotation that could deliver solid but not particularly long outings, and stout relief. To cruise past the Minnesota Twins in their American League division series, the Yankees stuck with that pattern.