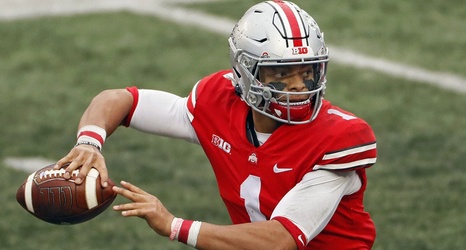 Pro days have taken center stage the last couple of weeks, and rightfully so.

They matter this year more than ever. Access to major college football programs was seriously curtailed for NFL teams in the fall, and, because of the NFL’s own rules to create 32 mini-bubbles, only one GM leaguewide got out on any school calls during the season. The combine was canceled. Private workouts are forbidden, as are 30 visits and dinners that teams would use to get to know a draft class’s prospects in the past.

That means, for most NFL people, the pro days you’ve seen splashed all over TV really are the only chance they’ve had to go and see the guys in person, watch how they move, size them up and interact with them face-to-face.