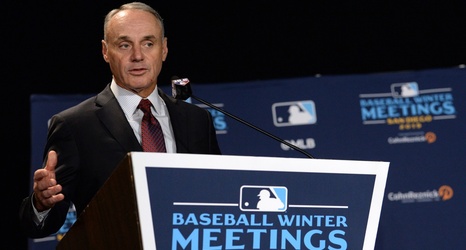 Sports Illustrated and Empower Onyx are putting the spotlight on the diverse journeys of Black women across sports—from the veteran athletes, to up-and-coming stars, coaches, executives and more—in the series, Elle-evate: 100 Influential Black Women in Sports.

A former WNBA superstar and founder of the Women’s Professional Basketball Alumnae (WPBA), Rushia Brown is accustomed to being surrounded by networks of influential women who uplift one another. What she didn’t anticipate, however, was the lack of support or resources the league provided for former WNBA players upon retirement. After a 10-year career playing overseas in Europe and seven years in the league Stateside with the Cleveland Rockers and Charlotte Sting, Brown founded the WPBA in 2011, the first and only organization structured to assist women who have played professionally in the WNBA or in Europe as they transition back into mainstream society.