How Doc Rivers Is Helping Fight Poverty While Leading the Clippers 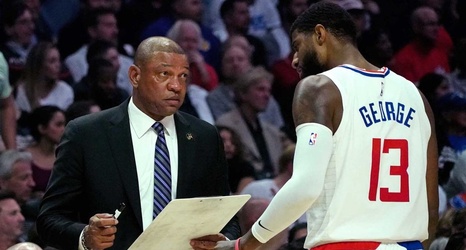 Following last night’s win against the Memphis Grizzlies, the Los Angeles Clippers sit third in the Western Conference with a 38-19 record and continue their pursuit of the franchise’s first-ever NBA championship. But basketball is not the only priority on the mind of head coach Doc Rivers.

Nearly 3,000 miles away, on the opposite side of the country, Rivers remains an advocate for Action for Boston Community Development (ABCD), an anti-poverty organization based out of the town he coached in for nine NBA seasons. Their work fighting for at-risk youth is nonstop, but providing warmth to the homeless is a major concern during the harsh winter months.