Houston Rockets to Trade James Harden to the Nets 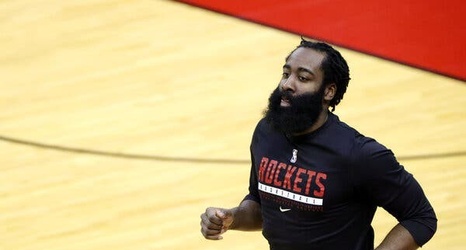 The Houston Rockets have agreed to trade the All-Star guard James Harden to the Nets in a four-team deal, a day after a disgruntled Harden said the Rockets were “not good enough.”

The trade, which was first reported by ESPN, was confirmed by a person close to Harden with knowledge of the deal who was not authorized to discuss it publicly.