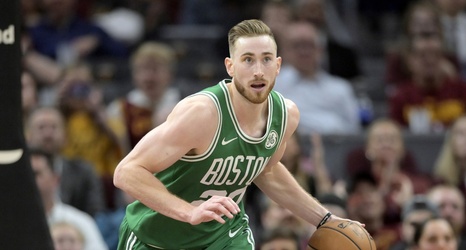 Gordon Hayward is heading to the team he first tried to sign with six years ago. Hayward agreed to a four-year, $120 million deal with the Hornets on Saturday, his agent told ESPN’s Adrian Wojnarowski. Charlotte attempted to sign Hayward when he was a restricted free agent in 2014, and now Michael Jordan finally got his man. Hayward, 30, was an All-Star in 2017. He opted out of his contract with the Celtics after playing in 52 games last season, averaging 17.5 points per game. Let’s grade the deal.

This is a tough one.