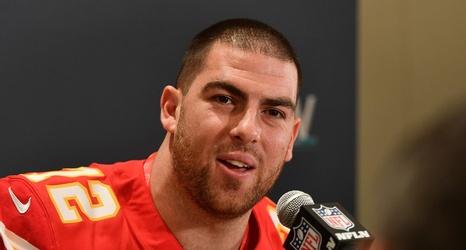 Not everyone was on the same page about the FIA’s technical directive concerning porpoising as the Formula One team boss meeting on Saturday in Montreal became heated.

Mercedes team principal Toto Wolff slammed the others for “pitiful” behavior, adding they were guilty of “manipulations in the background.” According to BBC, it was a “bust-up with Red Bull’s Christian Horner and Ferrari’s Mattia Binotto.”

“Team principals trying to manipulate what is being said in order to keep the competitive advantage, and trying to play political games when the FIA tries to come up with a quick solution to at least put the cars in a better position, is disingenuous,” he said later on Saturday, per Reuters.