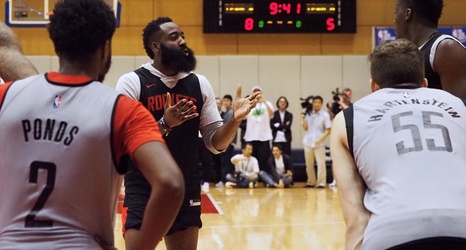 HONG KONG — The N.B.A. superstar LeBron James has routinely insulted President Trump. Two of the league’s most successful coaches, Steve Kerr and Gregg Popovich, have repeatedly slammed American lawmakers for inaction on gun legislation. And other basketball stars regularly speak out on social and political issues — police shootings, elections and racism — without fear of retribution from the league.

But this weekend, a Houston Rockets executive unwittingly exposed an issue that may have been too much for the National Basketball Association: a comment on social media in support of protesters in Hong Kong that infuriated China.