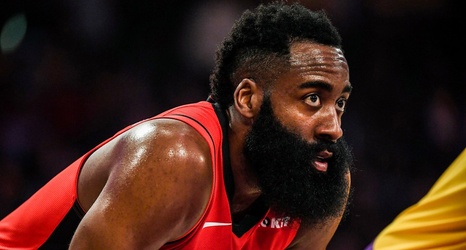 James Harden is intrigued by the possibility of reuniting with Kevin Durant in Brooklyn, a league source familiar with Harden’s thinking told SI. While there have been no substantive discussions between the Nets and Rockets about a trade, Houston is evaluating its options moving forward, per sources.

ESPN first reported Harden’s interest in playing for the Nets.

Harden, 31, played three seasons with Durant in Oklahoma City. Since being traded to Houston in 2012, Harden has become one of the NBA’s most dominant offensive players, being named MVP award in 2018. Harden has won the NBA’s scoring title in each of the last three seasons, averaging 34.