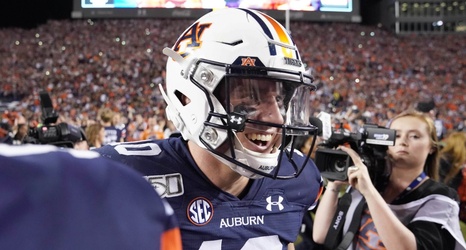 On Wednesday night against Dynamo Kiev, Barcelona did what it desperately needed to do: It survived.

The 1–0 win wasn't pretty—actually it was far from pretty, whether by Barça's lofty tiki-taka standards or not. It wasn't easy. But it was a step forward, and there hasn't been a whole lot of that for Barcelona in the last year.

Effectively playing for its Champions League life in the third match of the group stage, Barcelona left it to one of the few remaining stars who were part of the glory days to get the three points that will allow it to breathe for at least another matchday.