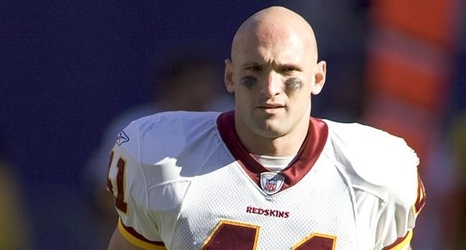 While Golden State produced one of its iconic offensive stretches in Friday’s 110–96 series clinching win against Memphis, Dillon Brooks provided the perfect perspective on where the Grizzlies sit among the league’s best teams going forward.

As Memphis fought resiliently for nearly the entire game without star point guard Ja Morant, who suffered a bone bruise after Game 3 in the series, Brooks said the Grizzlies have raised the bar and the Warriors took notice.

“We’re young and they’re getting old,” Brooks said. “They know that we are going to come every single year.