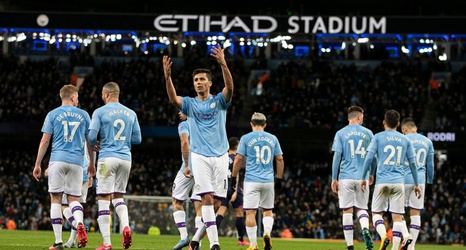 In an interview with Fox Sports’ Joel Klatt this week, Oregon star and NFL draft hopeful Kayvon Thibodeaux took some big swipes at the education available to football players at the University of Alabama, when asked about his decision to choose the Ducks over the Crimson Tide. Greg McElroy, a former Bama quarterback, didn't take the comments lightly.

“I already hate the stigmatism of football players being dumb jocks,” Thibodeaux said. “So now, do you know the stigmatism [sic] of Alabama education? It ain't the west coast. It ain't Harvard.

He went on to say that he doesn't “know if my degree would mean anything,” if he played at Alabama, while espousing the benefits and opportunities presented by Oregon's connections to Nike.